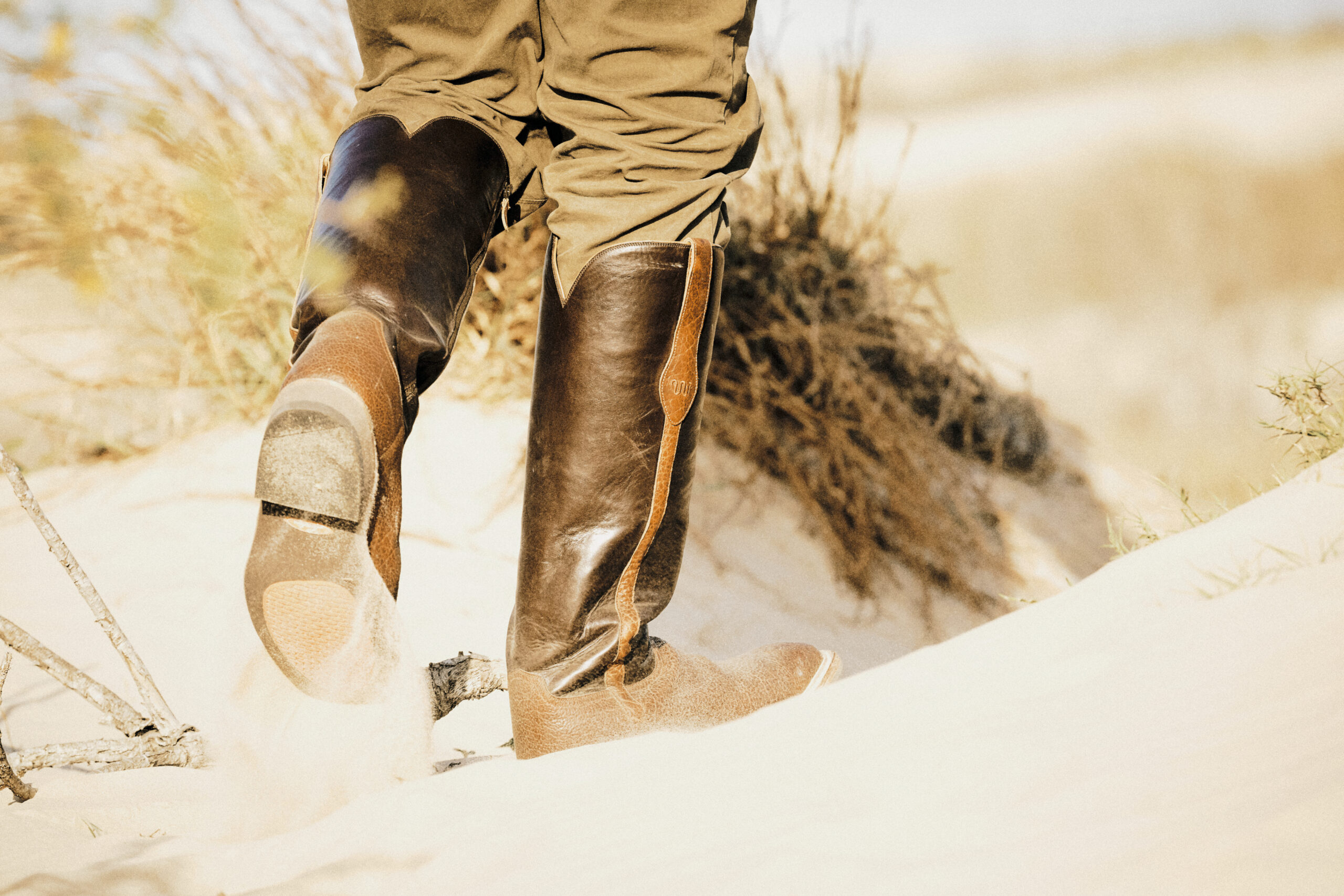 A cowboy must depend on the tools at hand. A predictable horse, a comfortable saddle, a trusted blade, a strong rope. Single points of failure define these parts of a rancher’s work, and failure is not really an option. Boots are put to the same test, demanding all-day comfort and uncompromising functionality before appearance is even considered. This is especially true for snake boots, where failure can be deadly, not only for cowboys, but also for the wildlife staff and field biologists whose daily romps through brush and pasture grass help manage the remarkable ecosystems and habitats that allow a diverse array of species, including snakes, to flourish at the King Ranch. The quality of that work demands the sharpest attention to every detail, especially when the boots hit the ground. 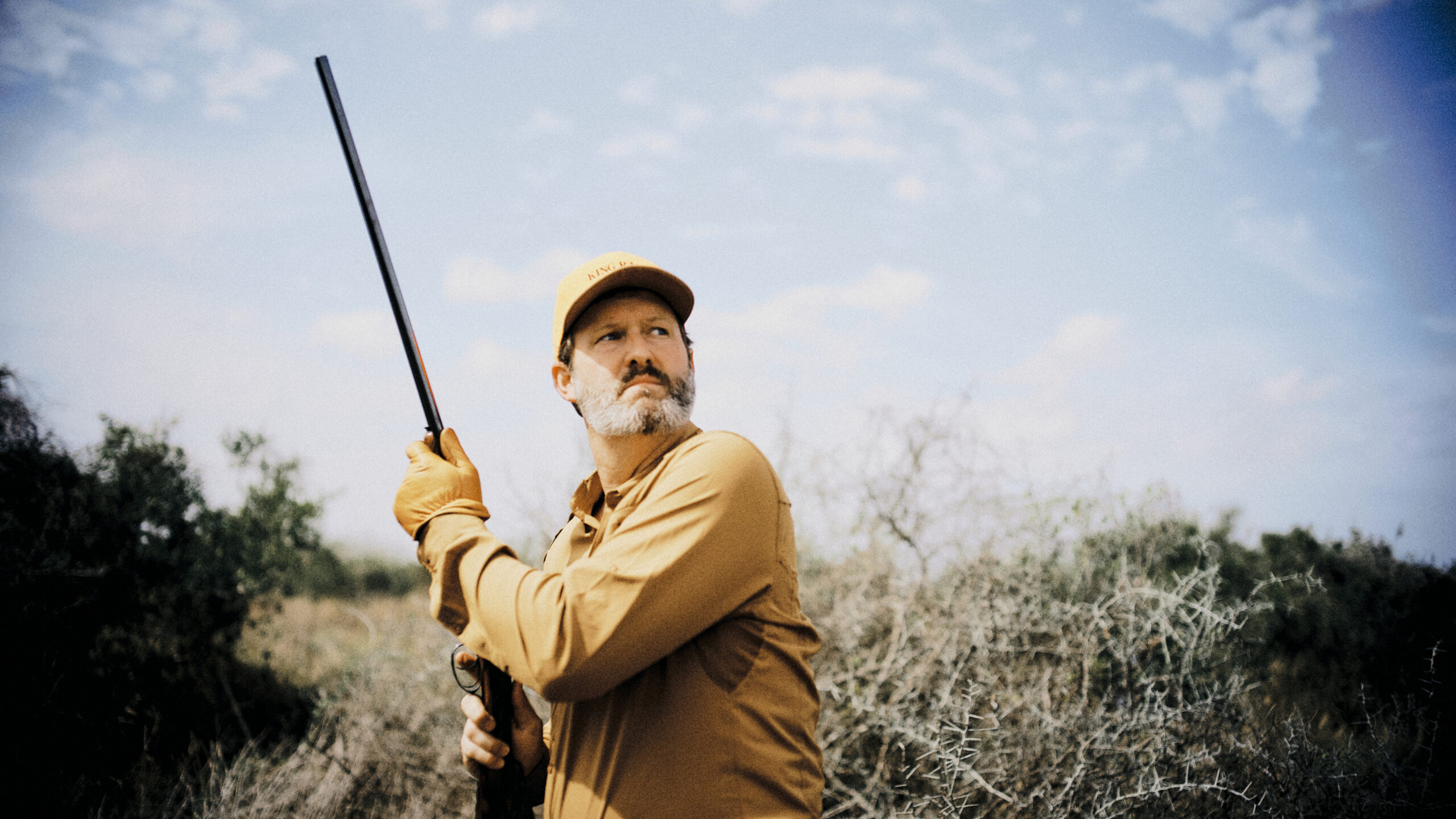 Our partnership with the folks at Lucchese has given the Saddle Shop the opportunity to research and develop a line of snake boots worthy of the King Ranch brand. These are the best looking snake boots you’ll ever wear, with attention to detail that even the ladies will get excited about. Gone are the clunky snake boots of old, ushered out by true Lucchese style, with western lines and accent threading to please even the most discerning eye. As for function, the SnakeArmor lining hidden throughout will send a rattler to the dentist long before he ever hits pay dirt on your calves. But don’t take our word for it. We invited the upland experts at Covey Rise Magazine to join our cowboys and wildlife field biologists in testing our assumptions about the new Lucchese designs. 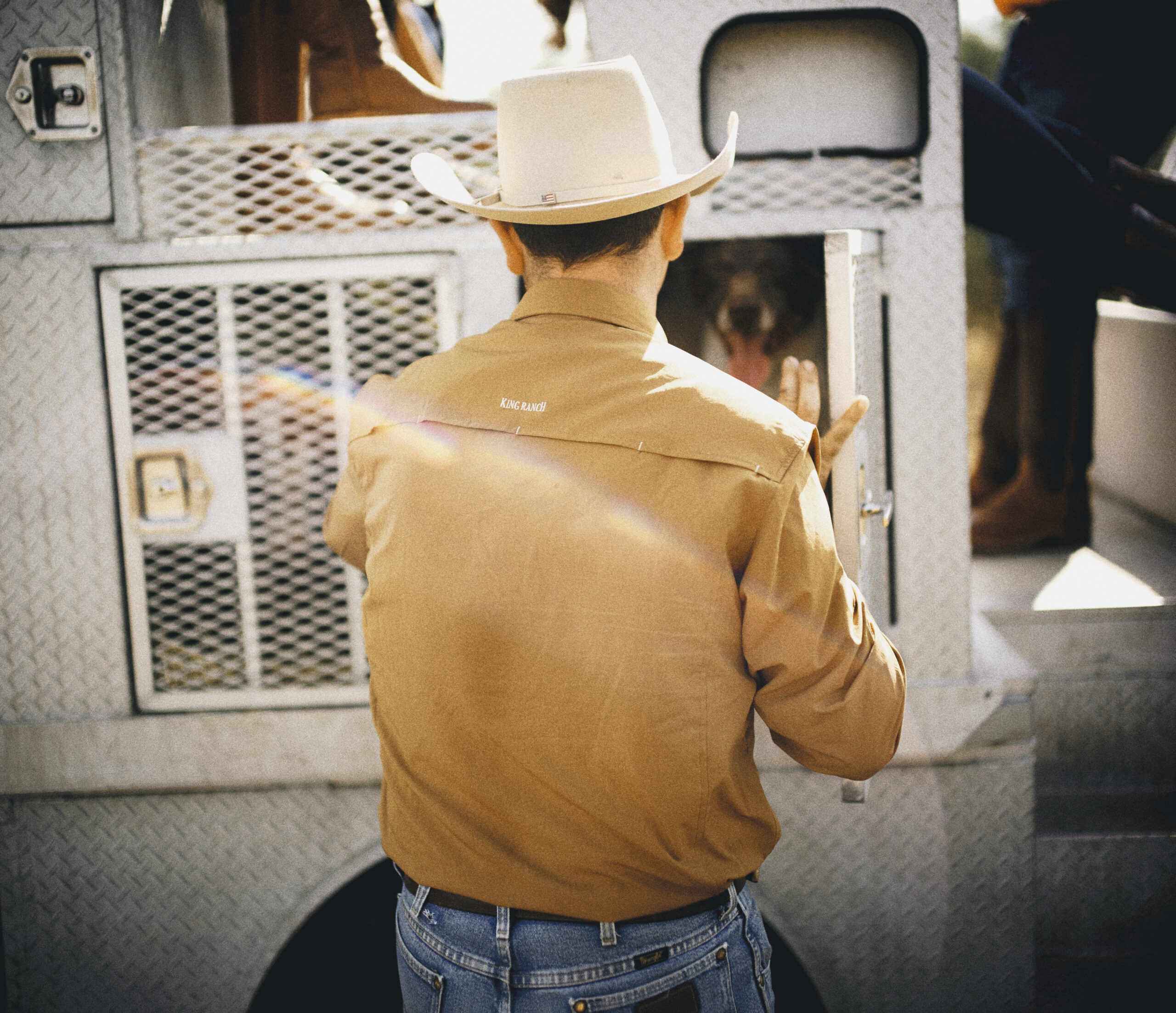 Over the course of a couple of days, we followed dogs into the thickest brush, flushed bobwhites from waist-high pasture grass, blindly crossed uneven terrain, mounted and dismounted horses, and climbed in and out of hunting buggies. The Covey Rise crew of men and women hunters, never once found fault with the fit and finish of our prototype boots. Instead, they found that they hunted more confidently knowing they had a solid but featherlight layer of protection keeping their legs safe from the shoulder-challenged friends lurking beneath. As for all-day comfort, most of the crew even chose to wear the boots into the evening hours, gathered around the fire pit drinking bourbon and ranch water and exaggerating the bird counts. 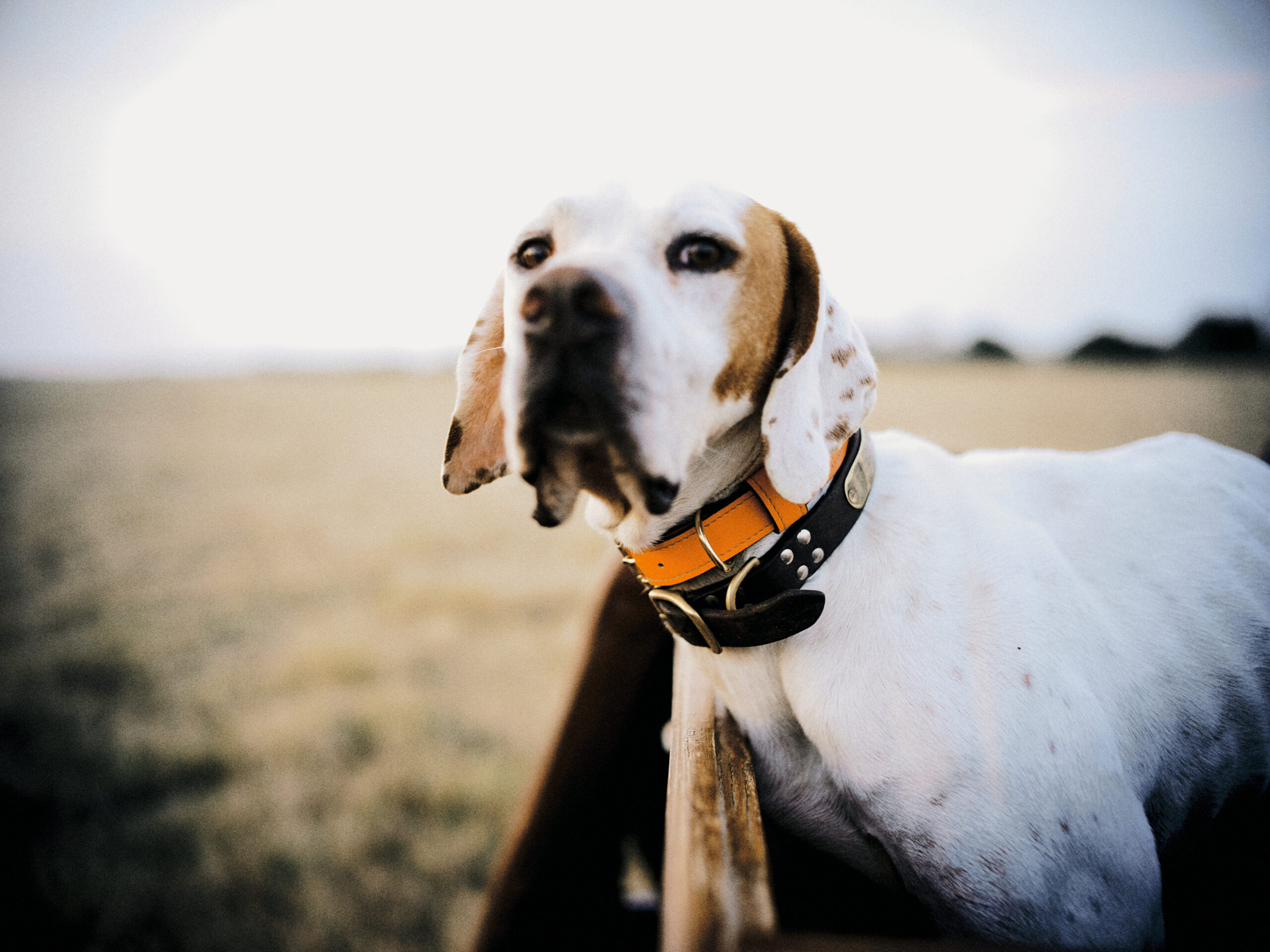 For the naysayers who might suggest that snakes aren’t really an issue during the South Texas quail season, rest assured that is not the case. One evening, returning from the eastern reaches of the Norias Division, our caravan came to a sudden stop. In the limited light of the dust-covered headlights, a pair of smart-looking snake boots emerged from the lead truck, retrieved a shovel from the back, and ambled confidently toward the edge of the gravel road. There, a large rattler lifted its head and prepared to strike. While it would’ve made a good story, it was not the snake boots that quelled that strike. It was the shovel. And while the Covey Rise crew took notes and pictures, the cowboys and Lucchese folks discussed crafting belts or boots from the six-foot western diamondback. By the time we got to the fire pit, it may have been seven.

Needless to say, we’ve put these boots to the test, but we invite you to do the same. As with everything that earns the Running W, we’re confident these boots will earn your trust. 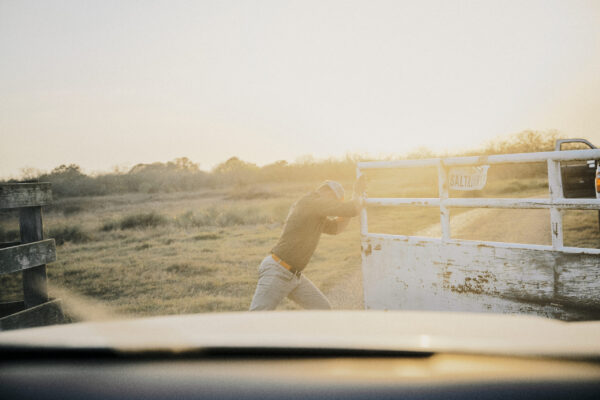 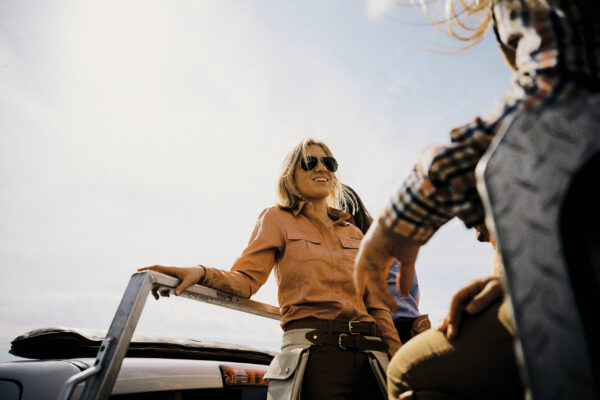 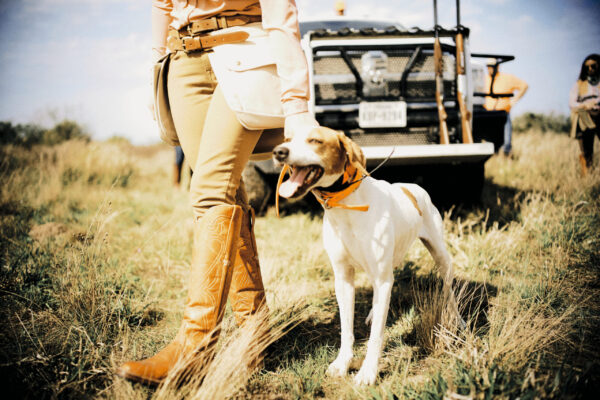 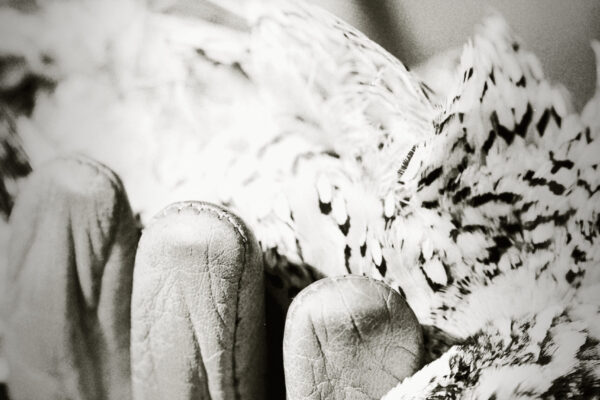 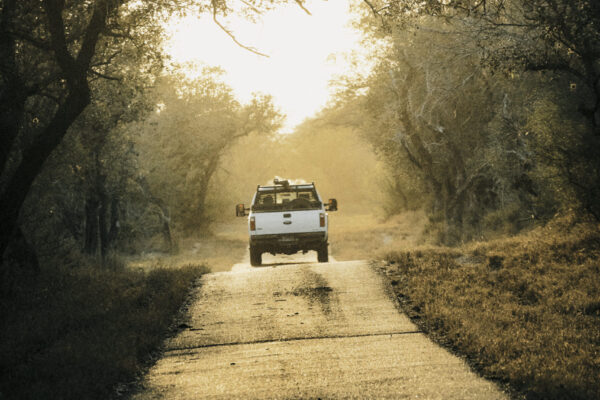 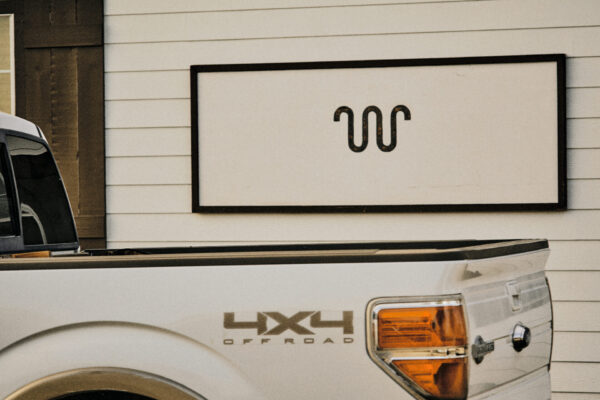 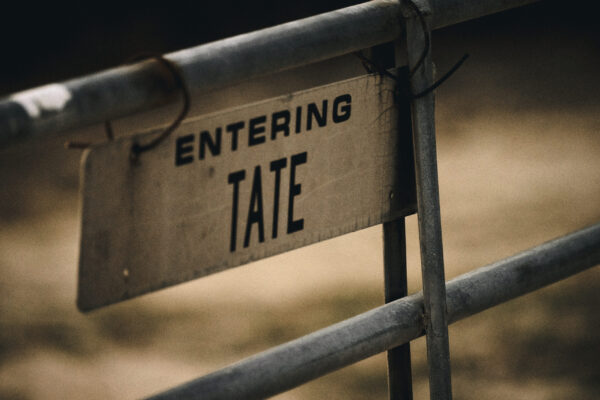 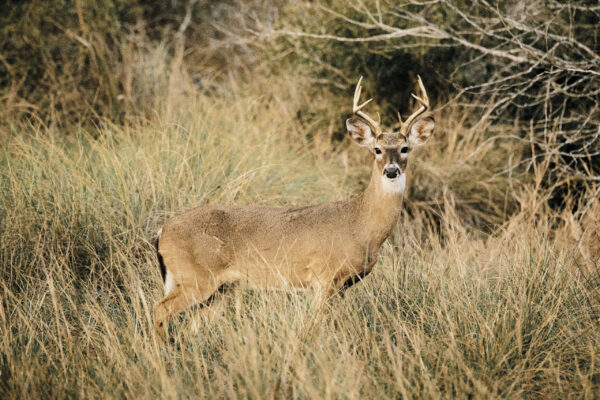 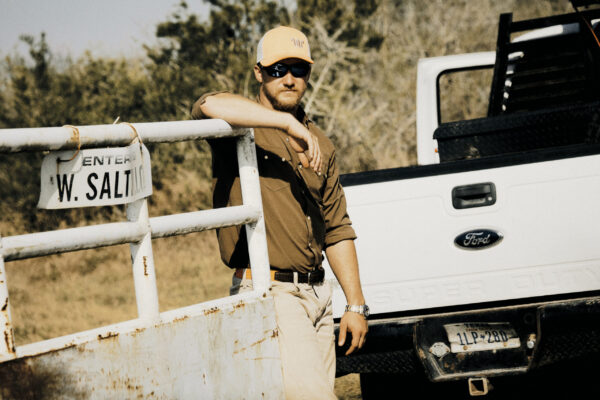 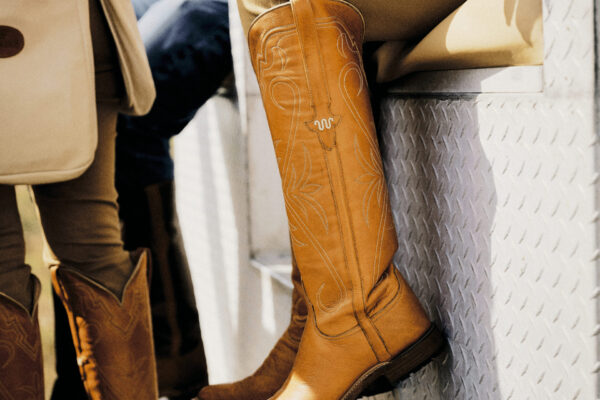 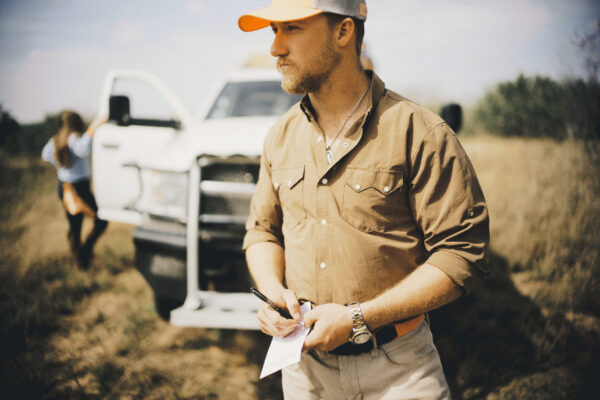 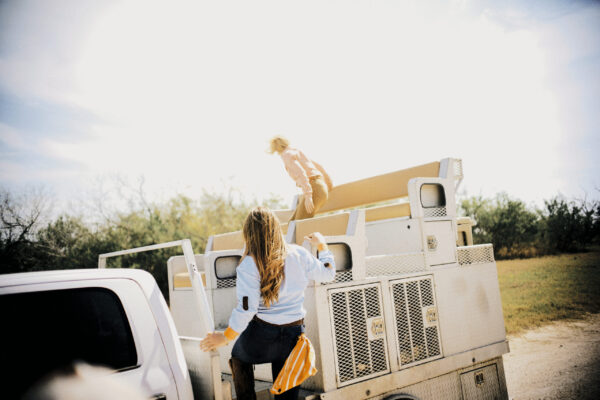 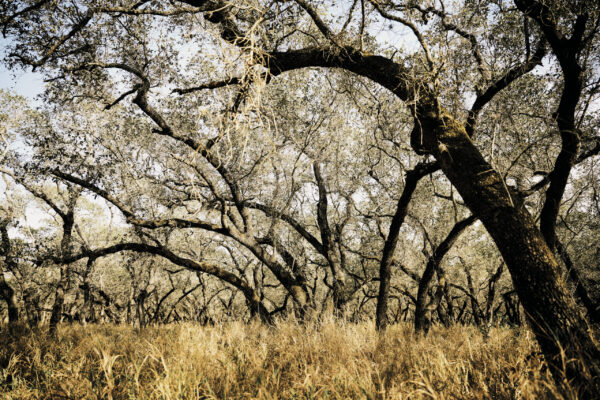 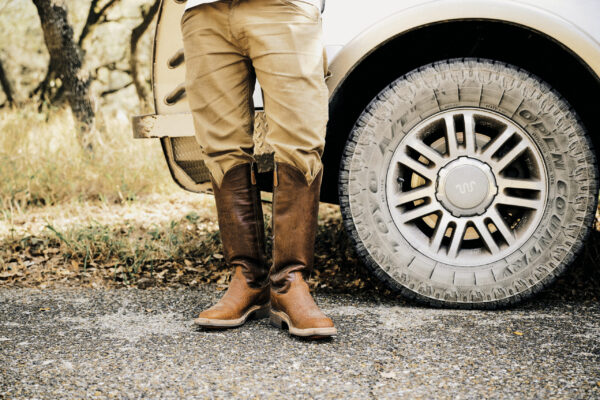 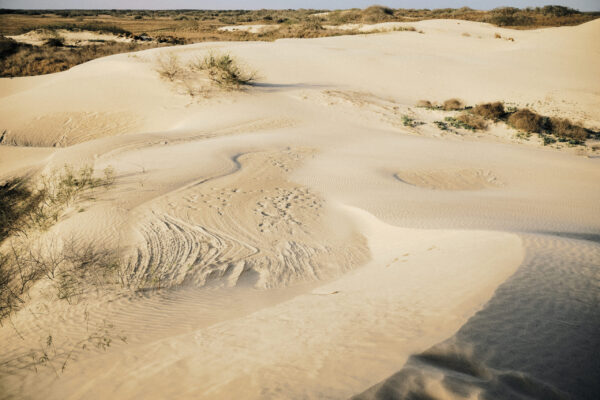 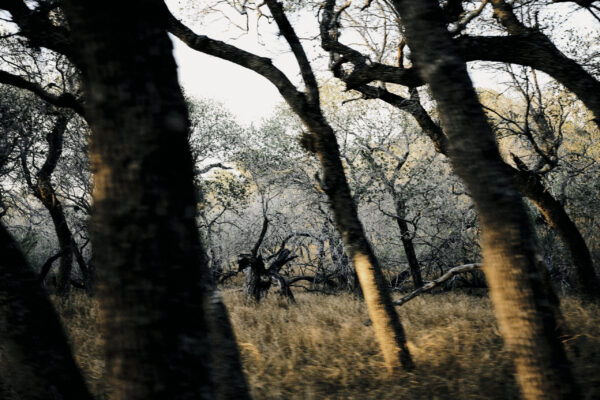 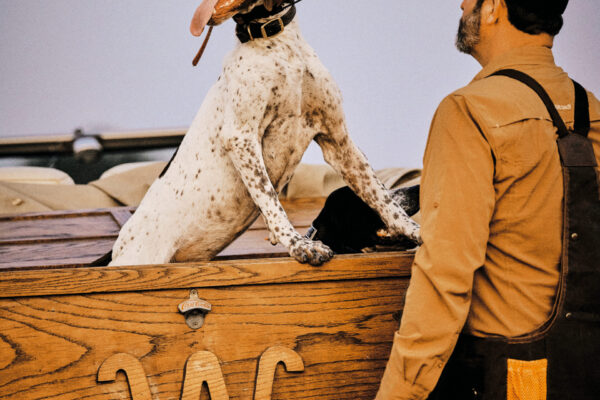 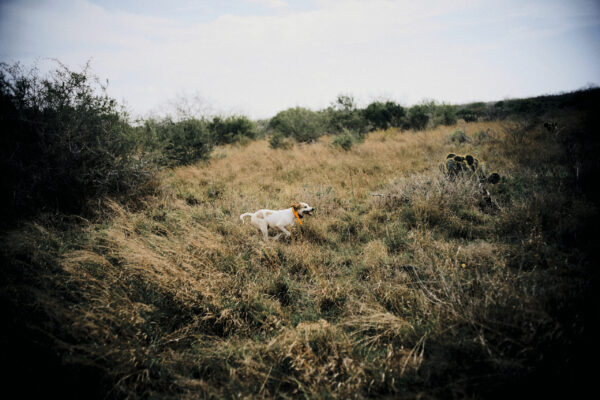 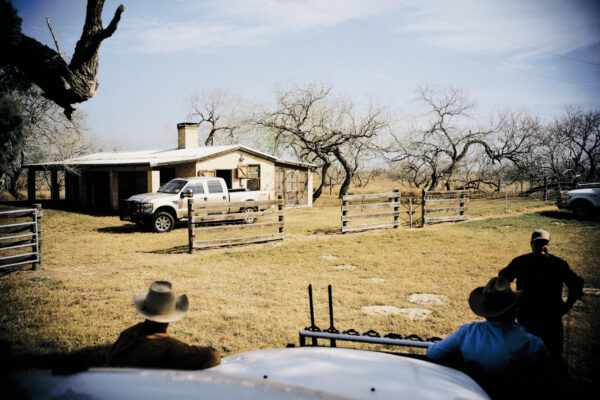