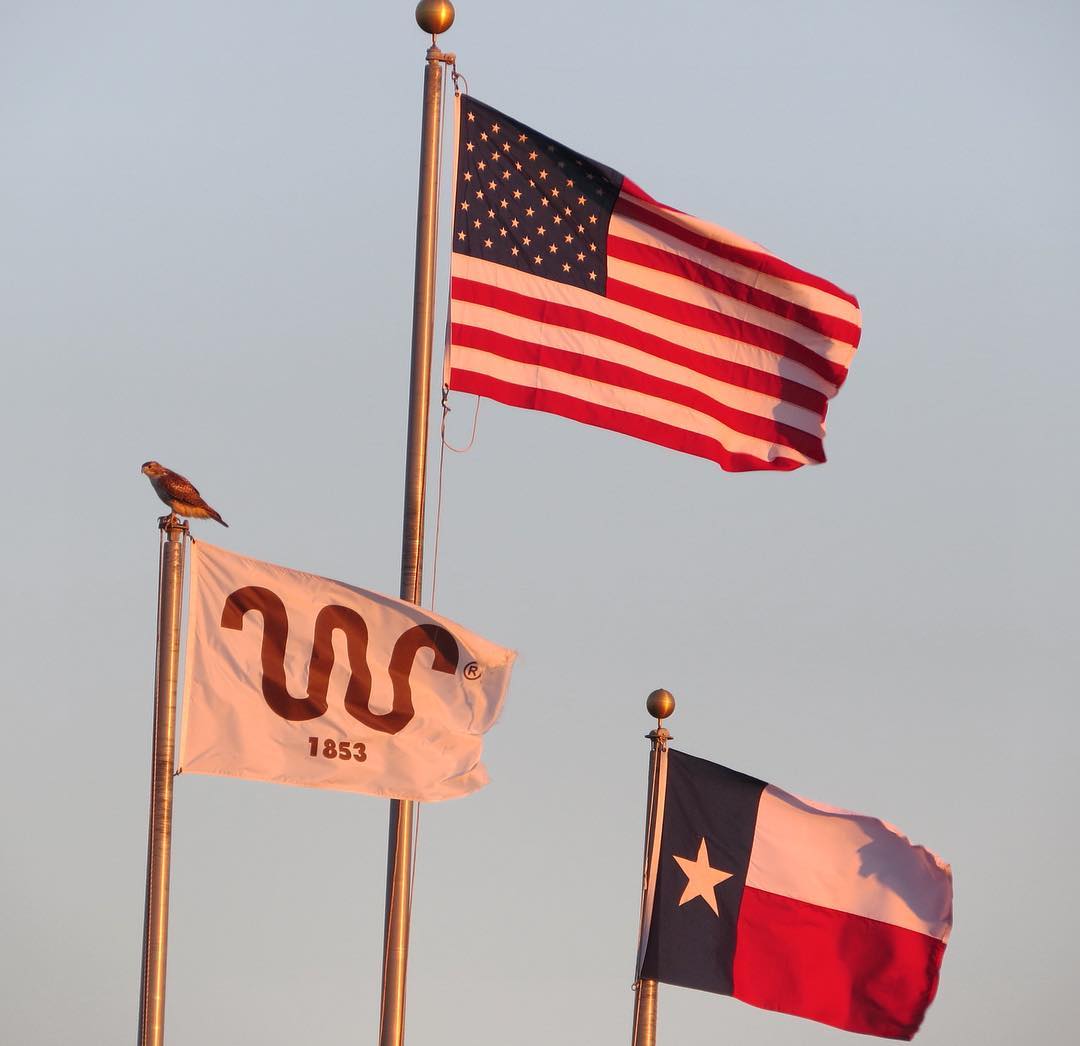 The Opportunity of Democracy 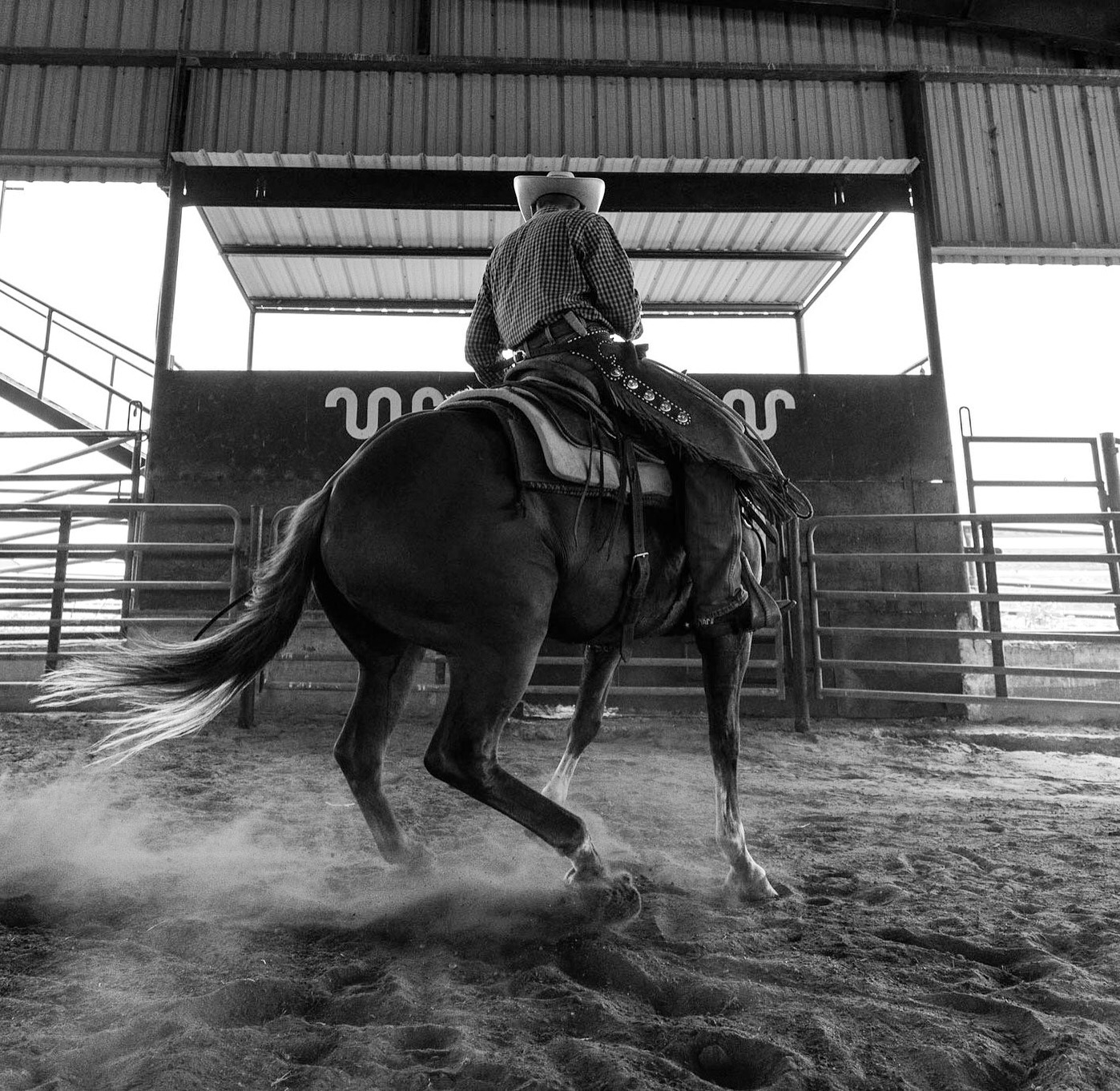 Each year, we celebrate Independence Day to remember the hot days and heated discussions during the summer of 1776 when our founding fathers seized the opportunity to create a new form of government that would more accurately represent the governed. Turns out, making it stick is the tough part. We still tend to engage in heated exchange about truths, rights, and even the pursuit of happiness, and this summer is no different. One unalienable truth is that democracy is messy, and it requires a great deal of work, thought, sacrifice, and compromise. As our founders no doubt knew but could only begin to articulate, we, the people, in order to form a more perfect union, must embrace change. To avoid it does not protect the past as much as it circumscribes the future. And we need a future as broad as a Texas sunrise.

After months of sheltering in place, we could also use a little independence, a little freedom to grapple with a new normal or examine with 2020 vision the frazzled edges of lives we’ve built and maybe taken for granted. King Ranch celebrates that independent spirit. It was handed down more than a century ago by Captain Richard King, who stepped off the deck of a successful steamboat enterprise to face the call of opportunity in the frontier reaches of a democratic experiment little more than a hundred years in the making.

This is the part of the story where opportunity and challenge share real estate, though, since the nearest market for King Ranch cattle was more than 1,000 miles away. Between 1869 and his death in 1885, and under the newly established—and now historically mysterious—Running W brand, King led more than 100,000 head of cattle from South Texas into the markets and ranges of an emerging American West. He drove cattle, but he also drove innovation, investing in necessary and promising infrastructure that allowed him to meet national demand for his product. Along the way, the American ranching industry was born.

While we’re not all ranchers, we can celebrate uniquely American independence of spirit and determination. It is the will to get things done, despite the odds and obstacles, that gives purpose to a declaration, function to a constitution, and birth to a nation. King Ranch lives into that spirit with every Texas sunrise. It’s part of our DNA. And that same independent spirit is woven into the American fabric, both the stars and stripes, and the eager faces and hard-working hands looking to build the future. Even after 244 years, the American Spirit should inspire us all. On Independence Day and every day, Let Freedom Ring.