Hit enter to search or ESC to close
History 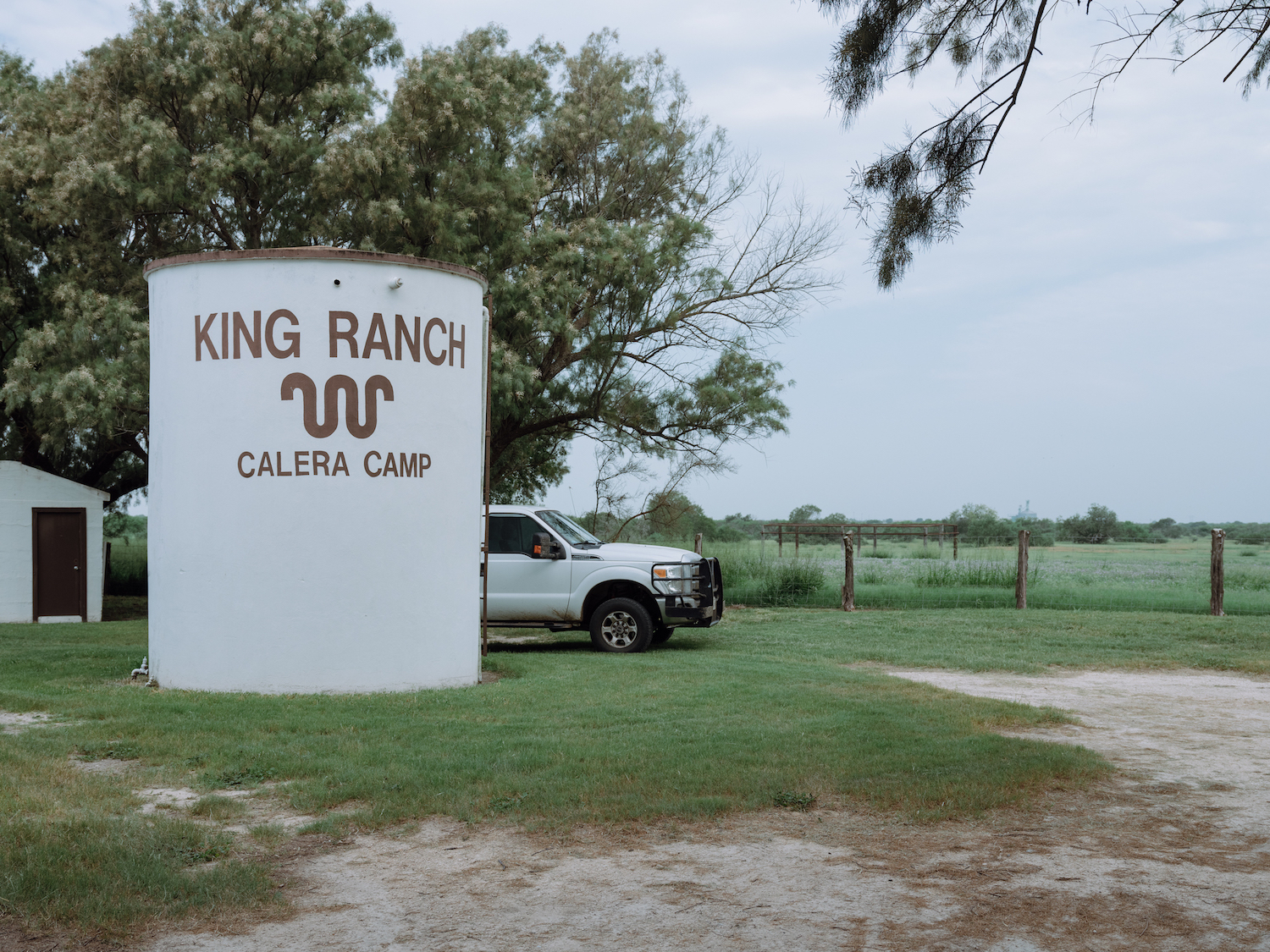 There were twenty-three historic Camp Houses built on King Ranch between 1935 and 1954. Of these, there were six built on the Santa Gertrudis Division, eight on the Laureles Division, five on the Norias Division, and four on the Encino Division.  Many of these still exist on the Ranch. The construction and concept behind the development of these Camp Houses are prime examples of the Ranch’s innovative evolution and progressive efforts in animal husbandry. The Camp Houses on King Ranch provided permanent structures in areas where corrals and cattle working facilities had been built. The Camp House did not completely replace the chuck wagon, but did limit the need for their mobility and wide spread use following the corridas (cowboy crews, cattle working units). The Camp Houses were strategically placed and became a remote headquarters for the corridas and greatly improved the efficiency of cattle roundups. These one-room concrete block houses could be used by the cowboys for eating, sleeping, and bathing. 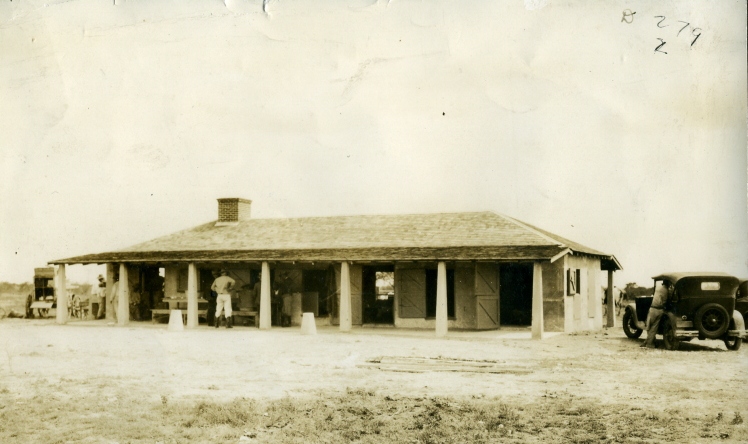 The first Camp House was built in the early 1900s at the Caesar Pens on the Santa Gertrudis Division. Named after Caesar Kleberg (Nephew of Robert Kleberg Sr., Norias Ranch Manager), this location on the St. Louis, Brownsville & Mexico Railway became the largest cattle shipping pen on King Ranch. The location of this Camp House was moved and rebuilt in the early 1930s.  The shipping pens were moved when Business Highway 77 was built in the 1940s.  The Caesar Camp House on the Santa Gertrudis Division is located beside San Fernando Creek and is still used by the King Ranch Visitor Center.  Besides the Caesar, three Camp Houses are actively used on the Santa Gertrudis Division: The Calera, Canelo, and Mesquite. These four structures are maintained in their original form. Other original Camp houses still exist on Santa Gertrudis, but have been remolded by hunting lessees to be part of their residential facilities. Examples of these are the Partidas, Santa Cruz, and Ebanito.

Camp Houses are still in use on the Laureles and Norias Divisions. Active Camp Houses on Norias include, the Old Ranch, Stillman, and Frijol. The Tio Moya (Calandria) Camp House is an example of a Lessee conversion.  Active Camp Houses on Laureles include Las Palmas, Headquarters, and Martillo. Lessees have converted the Telefon and Ojo de Agua for modern residential use. All Camp Houses on the Encino Division are now being used by commercial hunting Lessees. 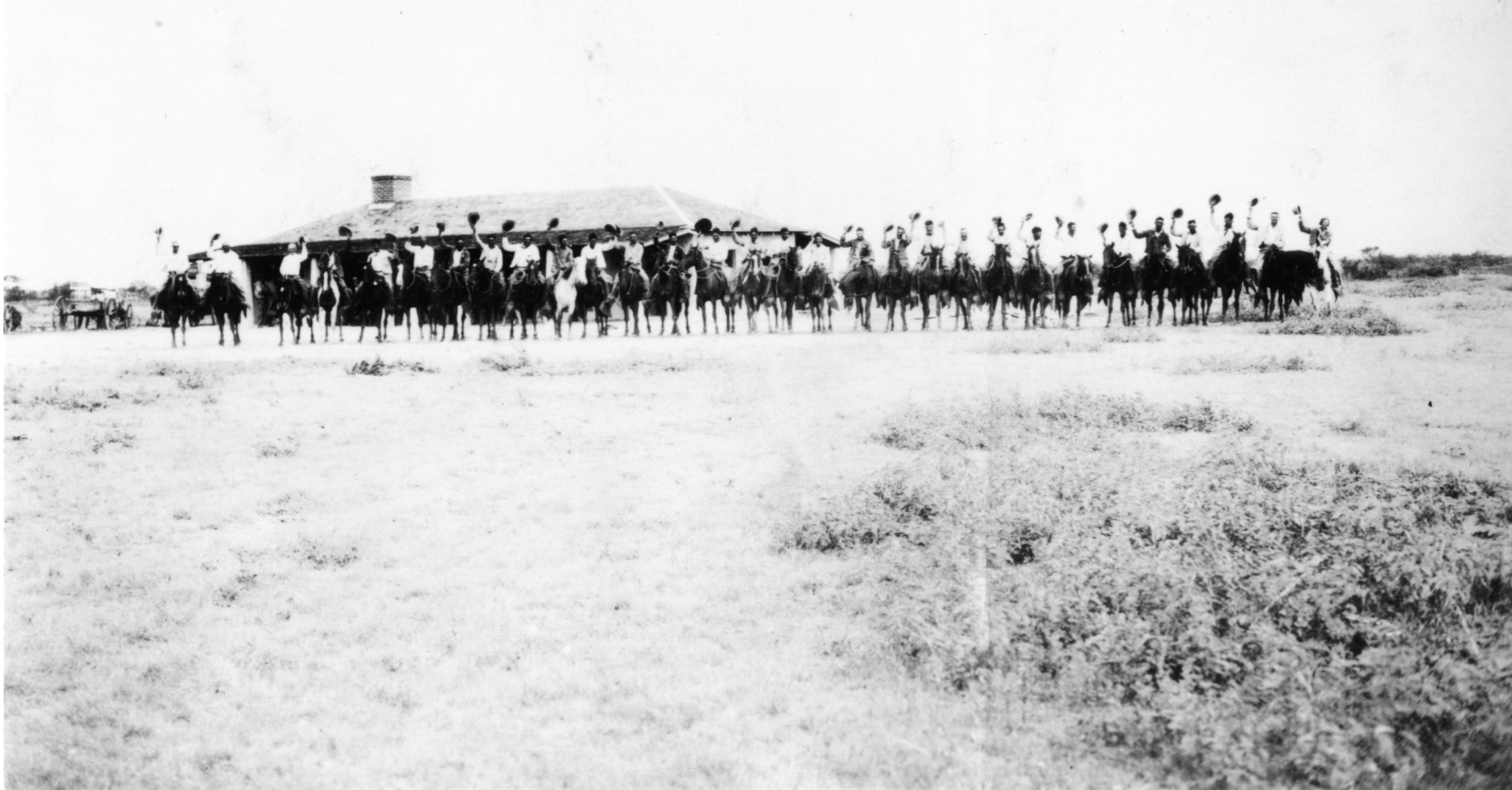 The Calera Camp House located on the Loop Road of the Santa Gertrudis Division is the highest profile of the historic structures. This Camp House was built in the 1930s and is used by King Ranch Family, employees and working cowboys. The Camp House has hosted many VIP guest for a “camp meal,” as well as Ranch events and employee pachangas (party). The Calera is viewed by visitors taking the guided Loop Road tour and serves as an example of the historic Camp House culture famous to King Ranch.

Written by Bob Kinnan and Lisa A. Neely. 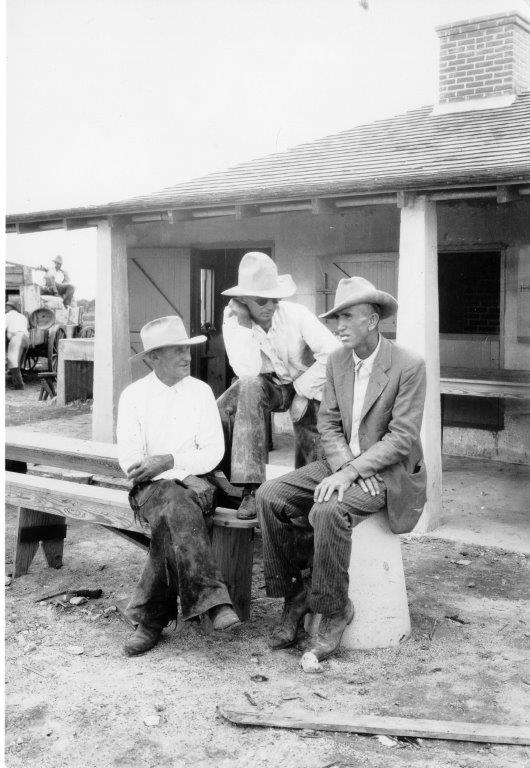